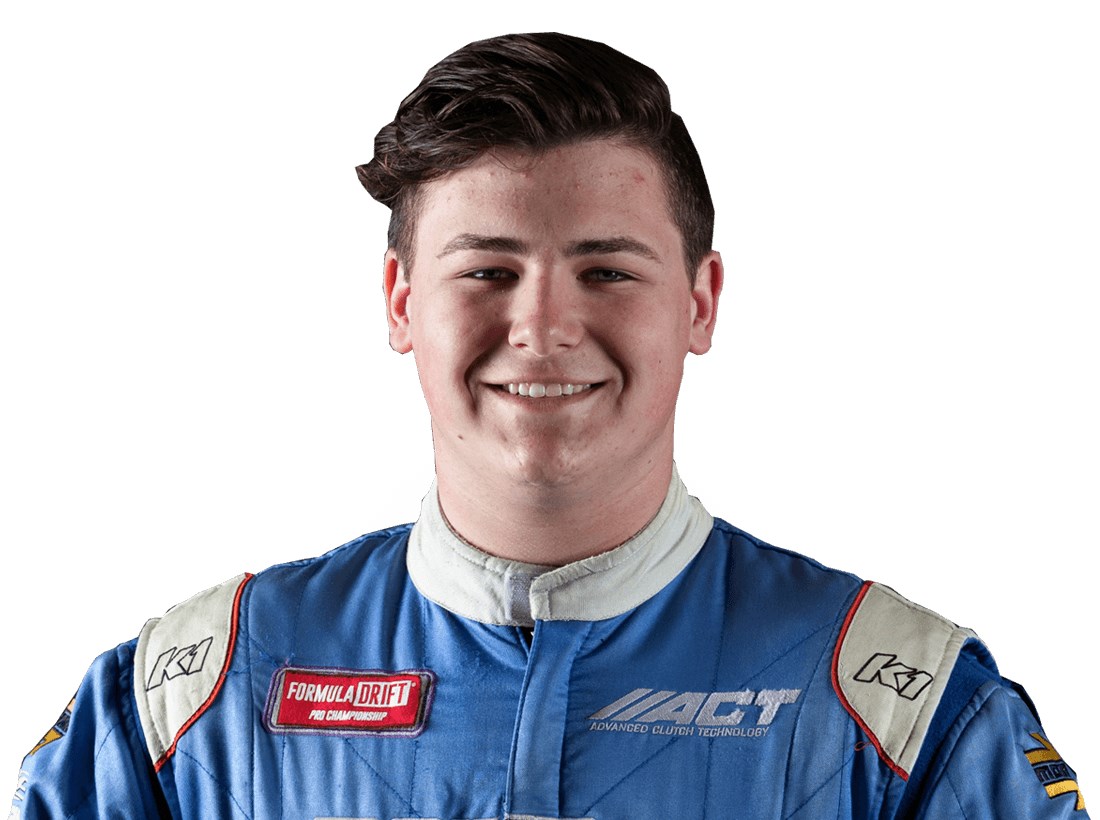 At the young age of 16, Branden Sorensen is the youngest Formula Drift Driver. He is no stranger to the podium. With a driven, competitive, and focused mindset Branden is making a name for himself within the Motorsports Industry. Born and raised in Las Vegas, Nevada Branden has traveled East to West competing in multiple different events and series. From BMX, drifting, go karting, dirtbikes, short course racing, to desert racing, Branden has proven his skills for racing and is known for his quick ability to evolve into any motorsport he tries. Branden has more seat time under his belt than the average driving athlete. When Branden is not on track, he is focused in school or busy in the garage designing, machining, and manufacturing his own parts. With determination and hard work, Branden is not going to stop until he reaches the top.