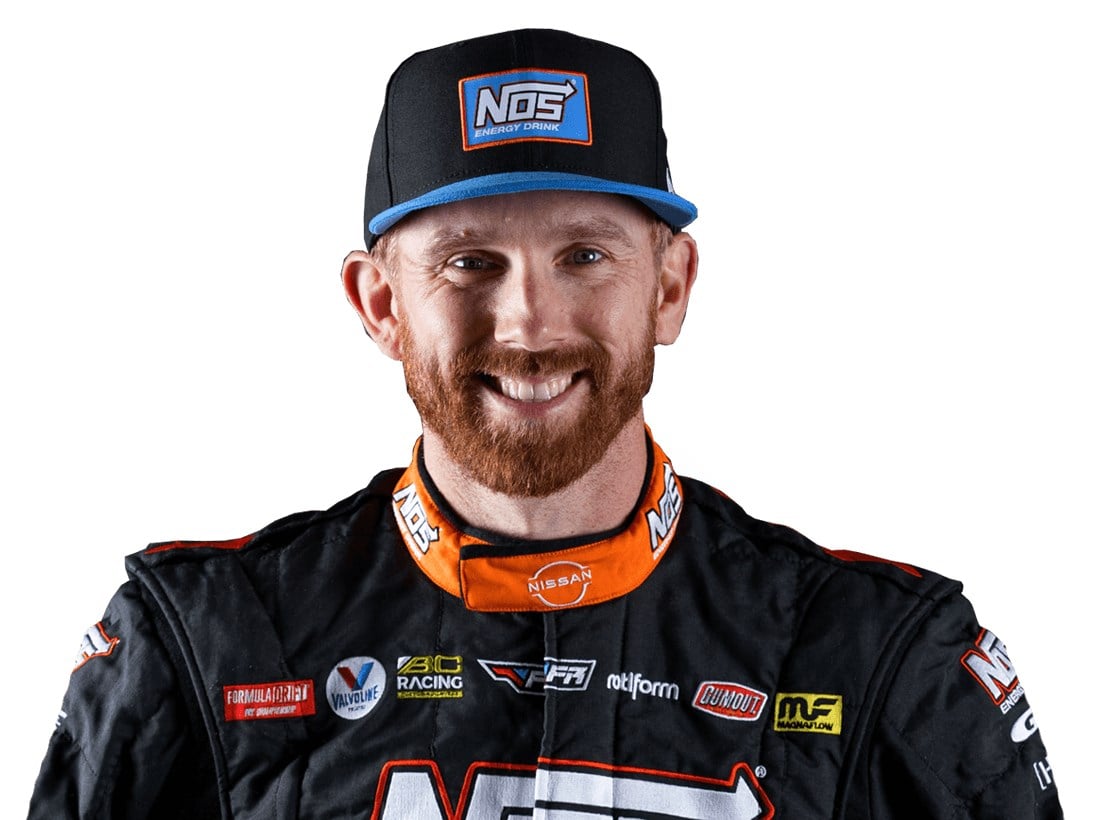 Considered an ironman in the sport, Chris has competed in every round of Formula Drift since 2004. In this time, he’s amassed the all-time most head to head battle wins and most podium finishes in Formula Drift history.

Forsberg Racing with Bryan Heitkotter as their driver will compete in the 2021 Gridlife Touring Cup (GLTC) wheel to wheel racing championship. Their entry is a Nissan 370z.