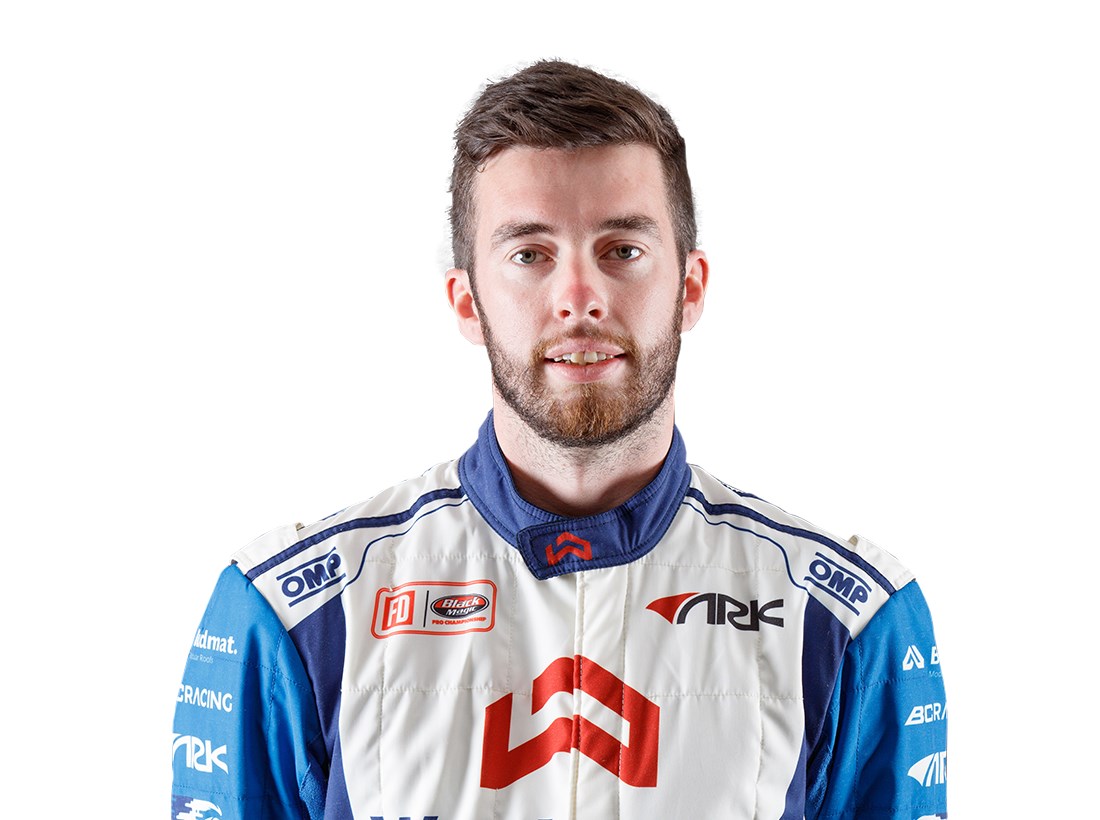 At the age of 15, James enters and wins his first professional drift competition. Since then, James has won a total of 17 national and international professional championships in the last 14 years, making him the all-time winningest driver in drift history. James is the first and only driver in history to hold three professional drift championship titles across three different continents simultaneously in North America, Europe and the Middle East.

A new year and a new outlook demands a new challenge. After beating the best in Europe, North America and the Middle East, for 2021 James is turning his eyes towards one of the most impressive, competitive and explosive new professional series in the world – the Russian Drift Series. This will be James’s first foray into Russia, and this premium championship attracts some of the world’s best drivers, on fast, dangerous and technical circuits across the country, and in front of a huge and passionate audience. There’s no better test for James than proving his mettle against this unknown entity.