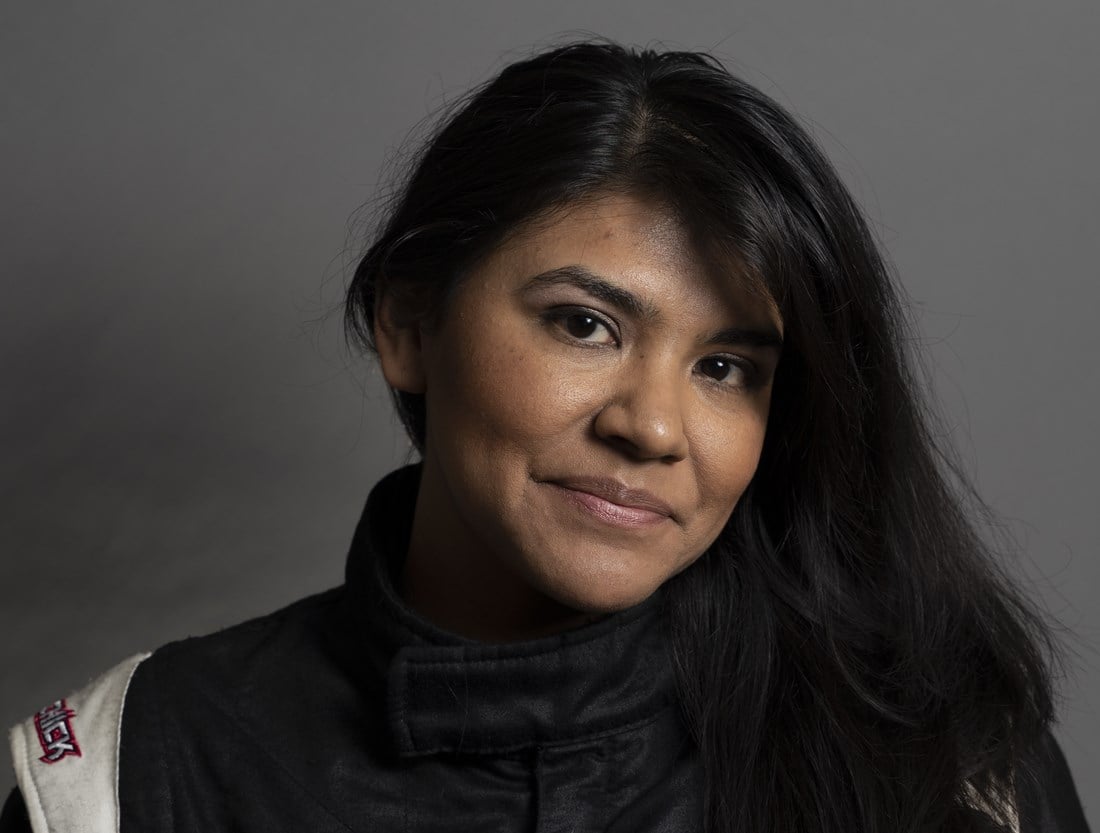 Jamie loves going fast, she is a bit of an adrenaline junkie to say the least. She grew up loving cars because of her dad. She would help him in the garage fixing their family car. Despite her love for cars, she didn't know she could race, it wasn’t even on her radar. She didn’t come from a racing family, and didn’t start racing until she was 25 years old. She bought a brand new 2009 Subaru Impreza WRX, called Medusa. She fell in love with Subie rumble and speed. Through a friend she learned about SCCA Autocross. In 2014, she won the SCCA Utah Championship Series in DS class. Soon after Jamie wanted to go faster but was struggling with her mental health. All her life she struggled with anxiety and depression. Racing made her want to heal herself so I could be the best race car driver possible. Racing took her on a journey of healing; she found out that she had a Gene Mutation that was the root cause of her mental health issues.

Shortly after she was feeling better than she ever had, she sign up for her first NASA HPDE weekend. Since then she has gone on to getting her TT and Race Competition License. She has seven podium wins, five are with Global Time Attack where she has raced in Enthusiast class. She currently is building her 2009 WRX to compete in Global Time Attack’s Limited class, hoping to get some more wins under her belt. Her dream is to one day compete in Pike Peaks Hill Climb, World Time Attack Challenge, and GT World Challenge America.